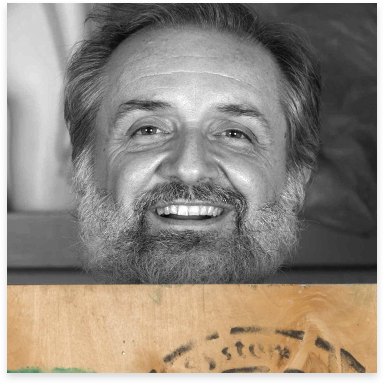 Mauro Drudi was born in Cattolica, on the Adriatic Riviera, in December 1963. Of a painter mother and merchant father, he stopped oil painting at age 7, stopped doing advertising graphics at 15, stopped racing motorcycles at 20, stopped studying at 21. Having completed her military service, she resumed her studies and after a few years resumed painting and writing fiction, poetry and literary criticism. In the meantime he graduated with a degree in Languages.

He published an ‘online’ novel entitled Virata for Fazi Editore and short stories, reviews, critical texts and poems at specialized magazines and publishers.

Together with Oliviero Toscani, Marco Morosini and Balkan musician Goran Bregovich he writes for Rai 2 the show entitled ‘Amen’ concerning the three monotheistic religions. In 2002 he began teaching Spanish at the in-house school of the Muraglia Hospital in Pesaro, a center specializing in the care of children with leukemia, and became director of ‘Il Seme,’ a solidarity cooperative that helps underprivileged or less gifted people enter the world of work.

In May 2003 a ‘noir’ entitled A Day of Fishing was published by Larcher Editore. In the same year he founded the Popular Cultural Association MELODICA, which organizes concerts with the best Italian jazz musicians.

Since 2010 she has devoted herself completely to painting exploring the themes of women from multiple sides and that of the relationship between Renaissance art and other milestones of world art history and our time.

In 2016 “HER – a pictorial reflection on woman” is the subject of her thesis at the Faculty of Architecture in Florence. In the same year, she began collaborating with philosopher Andrea Mecacci, professor of Aesthetics at the University of Florence, who wrote the critical introductions for the “Flowers” catalogs in Arezzo and for the larger “HER” project, a project that also became the cover of her essay entitled “After Warhol” published by Donzelli Editore.

2019 – HER, a pictorial reflection on woman – Church of Santa Maria Alemanna, Messina

2018 – HER, a pictorial reflection on woman – Church of San Cristoforo, Ortigia, Sicuracusa

2016 – HER, a pictorial reflection on woman – Church of Sant’Arcangelo, Fano, Pesaro and Urbino 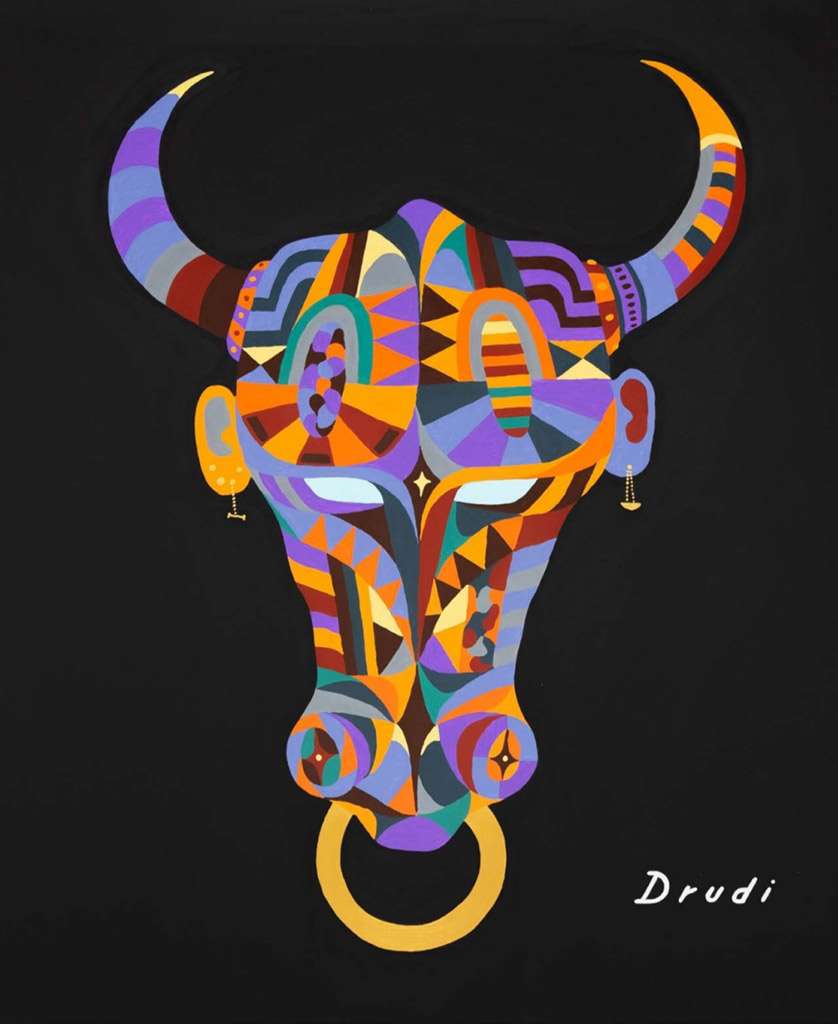 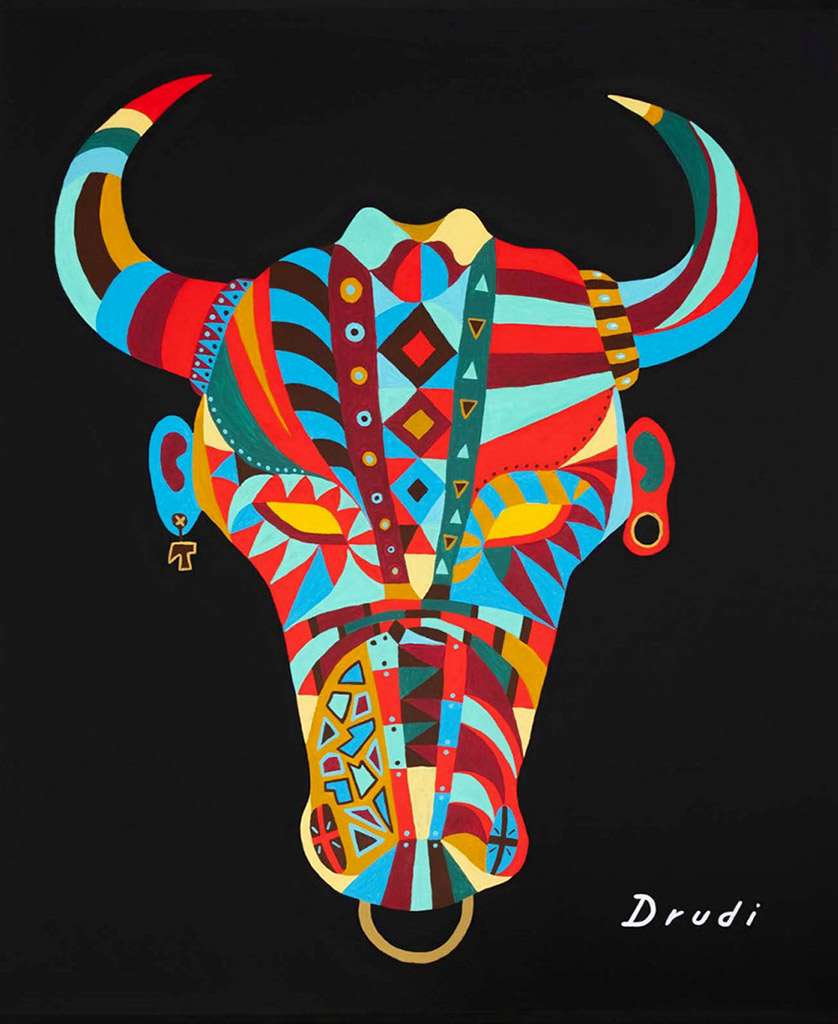 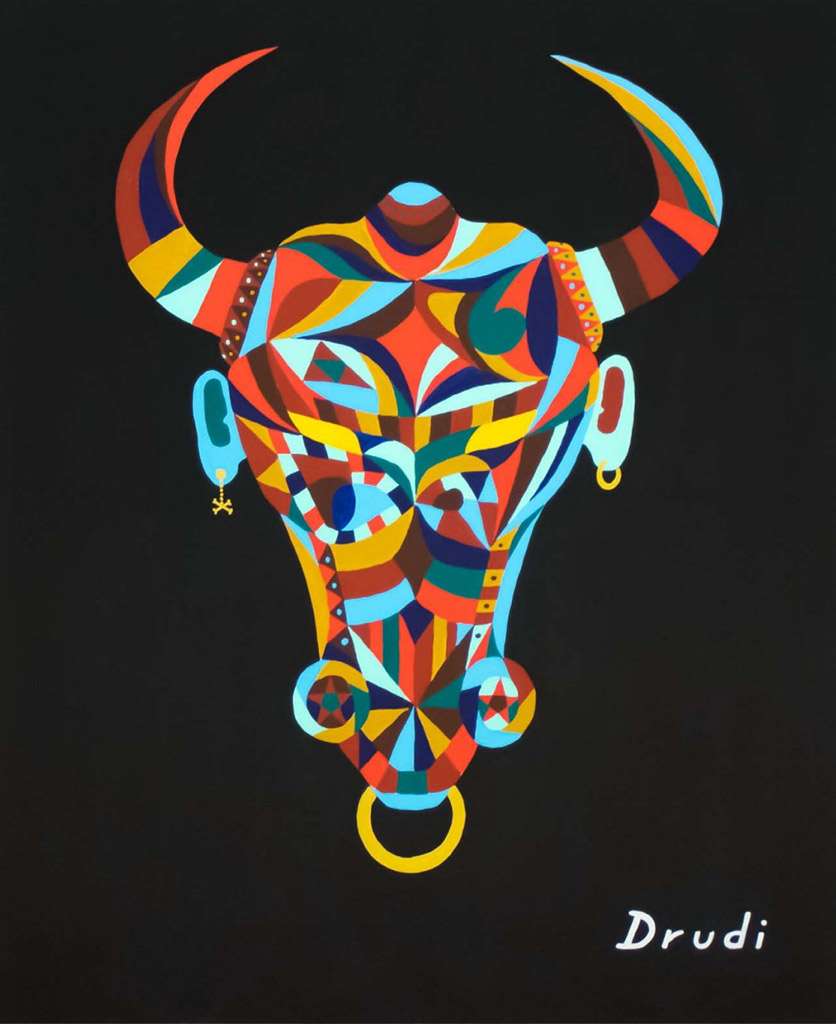 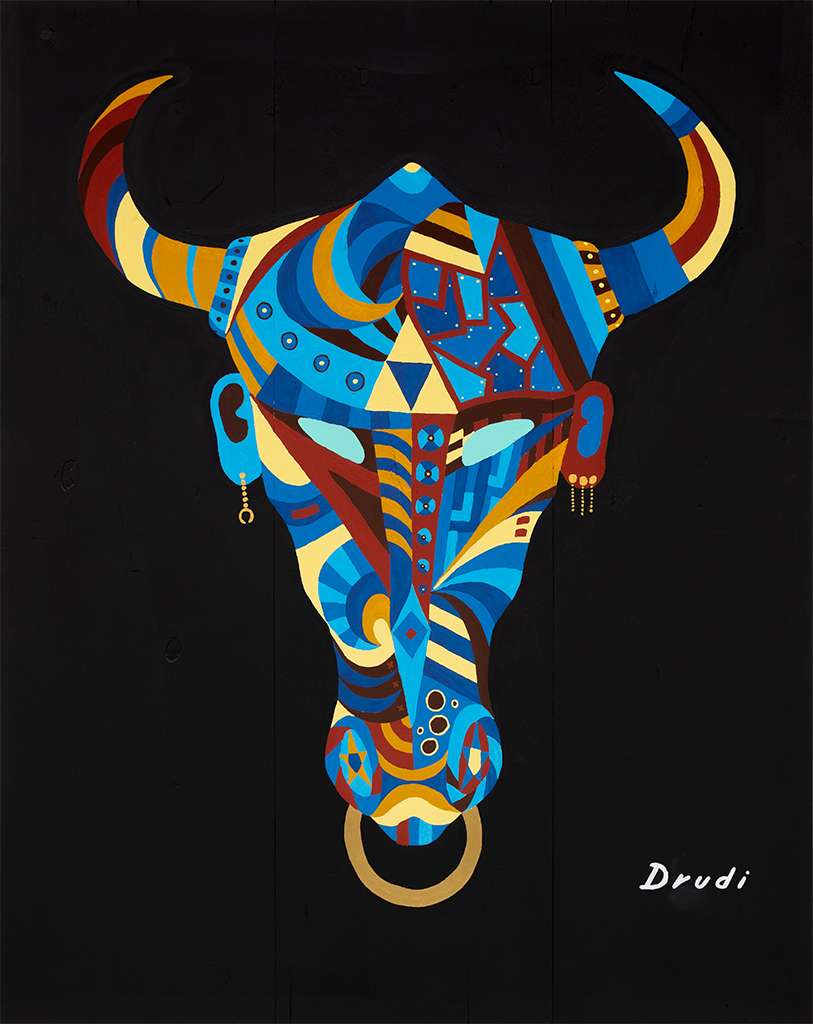 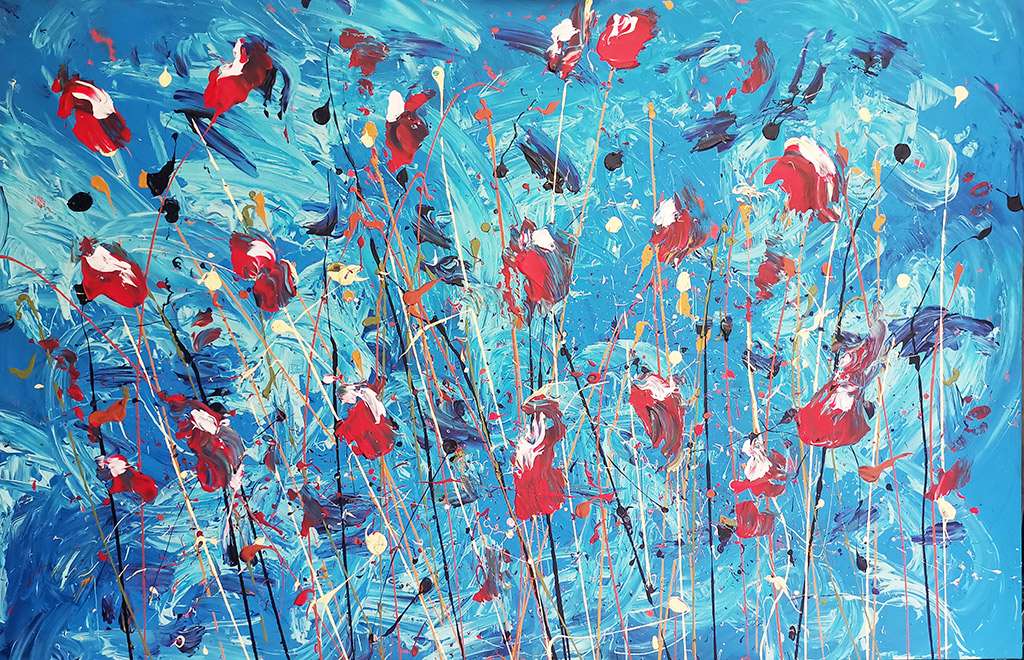